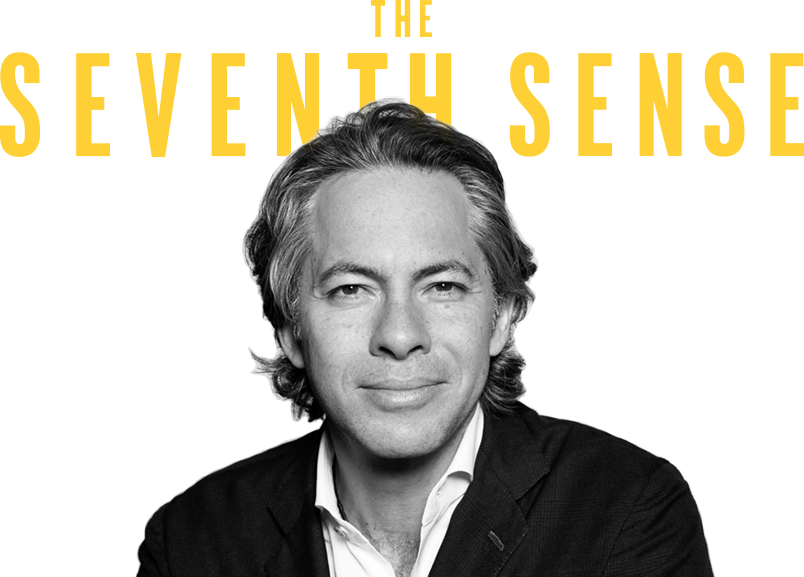 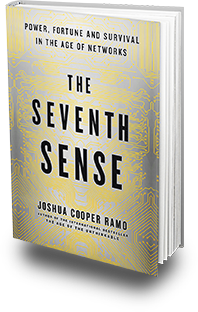 YOU CAN HAVE THE SEVENTH SENSE. GET THE NEWSLETTER:

WHAT IF THERE WAS A REVOLUTION SO BIG THAT NO ONE COULD SEE IT?
What if you could?

Endless terror. Refugee waves. An unfixable global economy. Surprising election results. New billion-dollar fortunes. Miracle medical advances. What if they were all connected? What if you could understand why? The Seventh Sense examines the historic force now shaking our world–and explains how our leaders, our businesses, and each of us can master it.

All around us now we are surrounded by events that are difficult to understand. But every day, new figures and forces emerge that seem to have mastered this tumultuous age. Sometimes these are the leaders of the most earthshaking companies of our time, accumulating billion-dollar fortunes. Or they are successful investors or our best generals. Other times, however, quick success is going to terrorists, rebels, and figures intent on chaos. What if we could know the secret of those who can make sense of this age? What if we could apply it to the questions that worry us most?

In this groundbreaking new book, Joshua Cooper Ramo, author of the international bestseller The Age of the Unthinkable, introduces a powerful way of seeing the world. The Seventh Sense is the story of what all of today’s successful figures see and feel–forces that are invisible to most of us but explain everything from explosive technological change to uneasy political ripples. The secret to power now is understanding our new age of networks–not merely the Internet but also networks of trade and DNA and finance. Based on his years of advising generals, CEOs, and politicians, Ramo takes us into the opaque heart of our world’s rapidly connected systems and teaches us what the victors of this age know–and what the losers are not yet seeing.

But The Seventh Sense won’t merely change the way you see the world. It will also give you the power to change it. 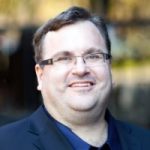 “In this hyper networked world remade fresh every day, with new perils and new opportunities, there is one book to be sure to read: Joshua Ramo’s new book, a masterpiece, The Seventh Sense. To understand the tsunami of the networked age, you need history, biography, tech, philosophy, politics–and you want a book that has a depth beyond whatever else you could be streaming, podcasting, or wiki-ing. This is that book.”

Chairman/Founder of LinkedIn and Partner at Greylock 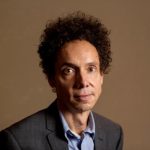 The next president needs to read The Seventh Sense, starting on the morning of November 9th. Joshua Ramo’s latest book is a fascinating guide to the way the world is changing. 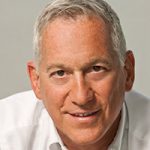 Joshua Cooper Ramo has written a book that combines historic sweep and incisive detail. A great book, and a useful one. The Seventh Sense is a concept every businessman, diplomat, or student should aspire to master – a powerful idea, backed by stories and figures that will be impossible to forget.

Author of Steve Jobs and The Innovators 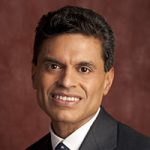 Joshua Cooper Ramo has a unique intelligence and a unique voice, which illuminate this fascinating book. The central new reality of the world we live in today is connectivity. How should we navigate this brave new world? Ramo writes with ease and authority about the technology, history, and foreign policy of this power shift, giving us an essential guide for the future.

Author of In Defense of a Liberal Education 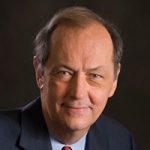 If this book were read and understood by our next president, America would be a stronger country and the president would have an agenda for global leadership. Ramo’s fascinating work serves a critical public purpose. 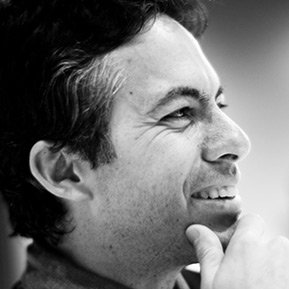 JOSHUA COOPER RAMO IS CO-CEO OF KISSINGER ASSOCIATES, THE ADVISORY FIRM OF FORMER U.S. SECRETARY OF STATE DR. HENRY KISSINGER. HIS LAST BOOK WAS THE INTERNATIONAL BEST SELLER “THE AGE OF THE UNTHINKABLE”

Based in Beijing and New York, Ramo serves as an advisor to some of the largest companies and investors in the world. He is a member of the boards of directors of Starbucks and Fedex.

A Mandarin speaker who has been called “one of China’s leading foreign-born scholars” by the World Economic Forum, Ramo is best known for coining and articulating “The Beijing Consensus,” among other writings on China.

His views on global politics and economics have appeared in the Wall Street Journal, The New York Times, Time, Foreign Policy and Fortune. He has been a frequent guest on CNN, CNBC, NBC and PBS. In 2008 he served as China analyst for NBC during the Beijing Olympic Games. For his work with Bob Costas and Matt Lauer during the Opening Ceremony, Ramo shared in a Peabody and Emmy award.

Before entering the advisory business, Ramo was a journalist. He was the youngest senior editor and foreign editor in the history of Time magazine, wrote more than 20 cover stories and ultimately oversaw the magazine’s technology coverage and online activities.

Ramo has been a member of the World Economic Forum’s Global Leaders for Tomorrow, The Leaders Project, The Asia Society 21 Group, a term member of the Council on Foreign Relations, a founder of the US-China Young Leaders Forum, and Crown Fellow of the Aspen Institute. His last book, “The Age of the Unthinkable,” was translated into more than a dozen languages. His first book, “No Visible Horizon,” described his experiences as a competitive aerobatic pilot.

Raised in Los Ranchos, New Mexico, Ramo holds degrees from the University of Chicago and New York University. He is an avid pilot and motorcyclist.

Joshua joins Charlie Rose to discuss the power of artificial intelligence, the future of billion-user platforms like Linkedin, and the power of the network and connection in forever altering the nature of work and culture.

Author Joshua Cooper Ramo joins CNBC’s Squawk On The Street to talk about “The Seventh Sense.” He shares with CNBC’s David Faber how he believes connectivity and networks fundamentally change the nature of an object – whether it is your stock portfolio, dollar, or doctor.

See Joshua Cooper Ramo on CNBC’s Squawk On The Street

THE DYNAMICS OF THE 2016 ELECTION

Joshua Cooper Ramo talks about his book, “The Seventh Sense” and the 2016 Presidential race at MSNBC’s Morning Joe.